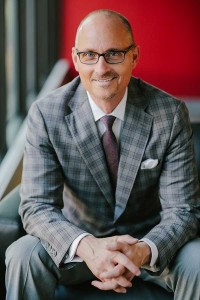 Danny Win brings transformational events, seminars and workshops to life with original music and stories that touch hearts and inspire to action. Audience members fully engage as their passion is renewed to live with purpose, presence, play and profit. He raises the vibe and brings down the house whether serving as the main stage entertainment, the musical emcee, or leading a stand-alone workshop.

Danny Win combines the magic of music, the intent of purpose and an energetic presentation into a transformative life experience. As the creator of SuperUniversity.com and the Super Shooz program, Danny is dedicated to laying out the path for you or your organization to becoming the Super Heroes you’re designed to be now. His keen wit and ability to connect with an audience leaves everyone open to stop ‘shoulding’ and start ‘being’ in the moment. From keynotes to full presentations of the Super Shooz program, Danny Win directs you back to your own infinite potential and possibility.

Dan Wingard came to a crossroad in his life in the mid 90’s. After being set financially through real estate investments, and working about 20 hours per day himself, he decided to follow his dream of becoming a full time musician. Within months after making the decision, the marriage crumbled, the band went their separate ways, and Dan found himself living in one of his rentals contemplating what real success was. 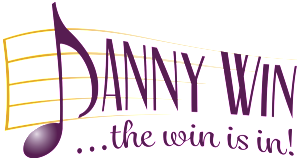 He stumbled upon a Nightingale-Conant cassette tape by Earl Nightingale called The Strangest Secret, and quickly started devouring personal development programs. He took on a life coach through Denis Waitley’s The Psychology of Winning. This crossroads was the catalyst for his quest for success. What was success and why did so few seem to obtain it?

One late night after playing drums with a pieced-together version of a band at a local casino he was clicking through the infomercials and noticed all of the gadgets being sold for people to get in shape. He realized that it was never the gadget, it was the mindset, strategy and action that transformed lives.

The idea for creating a successful life by putting on a pair of socks tied in with a musical show/program was born. Music 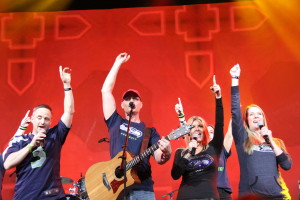 is a powerful instrument for changing your state of being and he could visualize a huge production that made life transformation fun and engaging. The Super Sox became Super Shooz, and the umbrella company for this program was named SuperUniversity.com.

Dan created most of the Super Shooz program back in the 1990’s, then midstream started a new family. In service of being a provider beyond what he was bringing in as a professional musician at the time, he pursued a career in real estate. The following year he became a top salesperson, then over the next few decades ran a successful real estate office, became a productivity coach for the #1 real estate company in the world and refined his ability to present and bring out the best in individuals and organizations. Through the years, this idea of presenting a powerful and transformational musical program continued to build. Creating an online resource for successful living combined with the flagship program of Super Shooz continues to grow. Dan is a graduate of Accomplishment Coaching, an ontological coaches’ training program, is trained as a Certified Startup Expert, has been a leader with the local chapter of the International Coach Federation and is a graduate of the National Speaker’s Association NW Speaker’s Academy. He now coaches and presents from an inside-out understanding of the innate wisdom, creativity and wellbeing we all have available. The Three Principles

To Book Dan for your next event, call 206.501.9728 or email dannywin@superuniversity.com